Arts and Entertainment In The Twin Cities

The Twin Cities is one of the most happening metropolitan area in the nation, renowned for its arts and culture.

Minneapolis boasts the second-most theater seats per capita in the nation and is home to the internationally recognized Guthrie Theatre. The Theatre District, along Hennepin Avenue, is made up of five separate art houses attracting national tours such as Wicked, Hamilton and Phantom of the Opera. Other area venues, such as the Guthrie, Theatre de la June Leune and The Children’s Theatre have all received Tony Awards in the past.

The Twin Cities area is home to 55 museums, including some of the top ranked art museums in the U.S. and the world, designed by the likes of Herzog & de Meuron, Frank Gehry and Michael Graves. 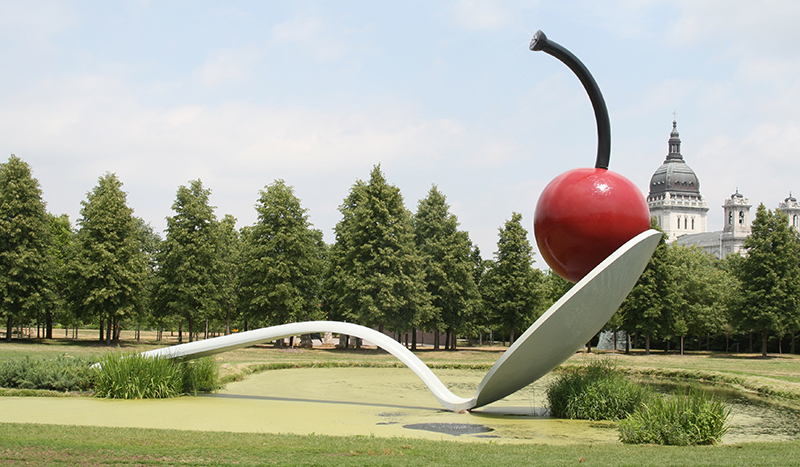 The Minneapolis Institute of Art contains over 80,000 works of art representing 5,000 years of world history with one of the finest wide-ranging art collections in the country, including Rembrandt,Van Gogh, Monet, and Matisse.

For those history buffs, Mill City Museum is an exceptional exhibit depicting the origins of the city on the Mississippi River that grew into the “Flour Milling Capital of the World” and home to General Mills and Pillsbury. Its 12,000 square feet of exhibit space is packed with fun for visitors of all ages.

In the music industry, Minnesota has been the launch point of many great entertainers like Bob Dylan. Prince, the Replacements and Soul Asylum all started out performing at Minneapolis’s famed First Avenue Nightclub where you can still go rock away a night. 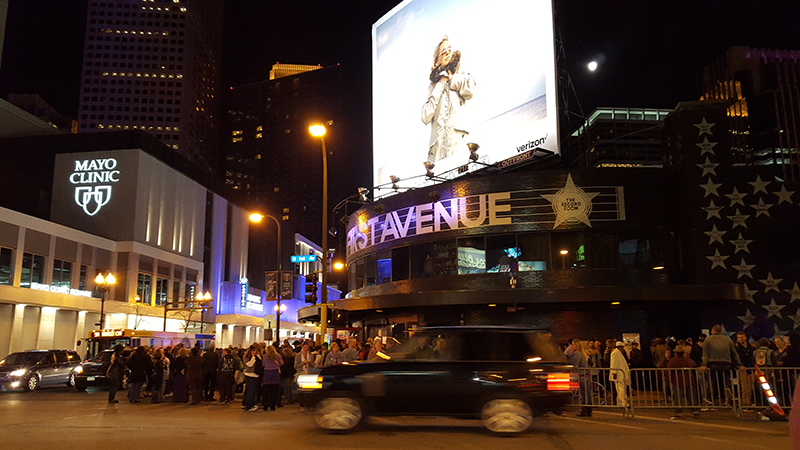 Out of The Brave New Workshop came comic Louie Anderson and a whole, new movement of stand-up comedy. This club, over half a century old, continues to mold young performers for grateful Minneapolis audiences.

Minnesotans love their festivals – period. Fairs, bandshells and outdoor venues of all types are a huge part of our celebration of summer. Events such as the 16th century gala The Renaissance Festival, the rockin’ Basilica Block Party and the ten-day Aquantennial Celebration are must-attends for many residents. Music has been a long-standing tradition at open-air spots like the Lake Harriet Bandshell providing families with free entertainment and opportunities to picnic in our nationally recognized park system. 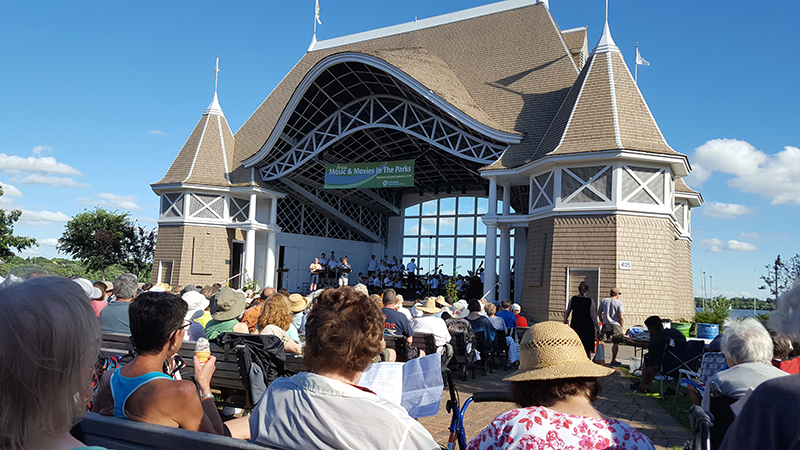 Street fairs, including the Uptown Art Fair and the Art Car parade, serve to whet our appetite for the mother of all outdoor parties: the Minnesota State Fair. Forget everything you think you know about state fairs and join 1.94 million of your new neighbors at “the great Minnesota Get Together” famous for fried food on a stick, national bands and the likeness of Minnesota royalty carved into butter. It really doesn’t get any better.

Winter, despite what you’ve heard, is not the end to our play - just another stage for our creativity. Honestly, it is one of my favorite seasons with incredible cross-country skiing, snowshoeing and tubing in the Three Rivers Park System with 23 enormous reserves in throughout the metro. 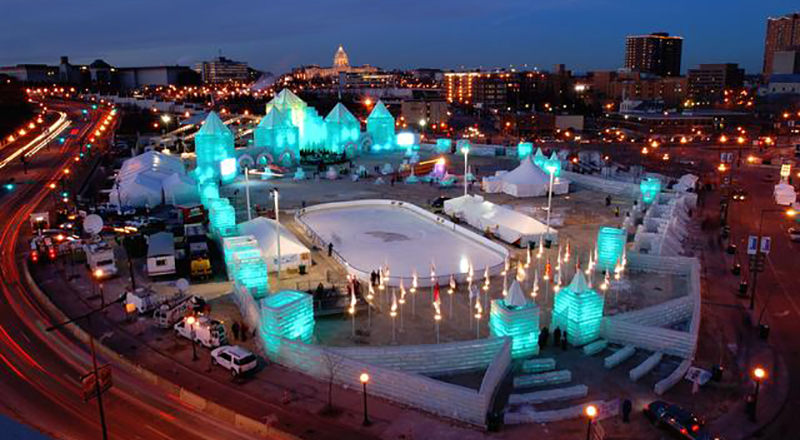 The St. Paul Winter Carnival is over a century old and features a torch-lit parade through magically lit night streets. Ice sculpture competitions, the mythical medallion hunt and, if it’s your lucky year, an ice palace awaits you. And holiday fun isn’t complete without standing along the beautifully decorated Nicollet Mall watching the Holidazzle Parade to bring Santa into the Cities.

Click Here To Get Your Free Twin Cities Relocation Guide